Using your card abroad on holiday 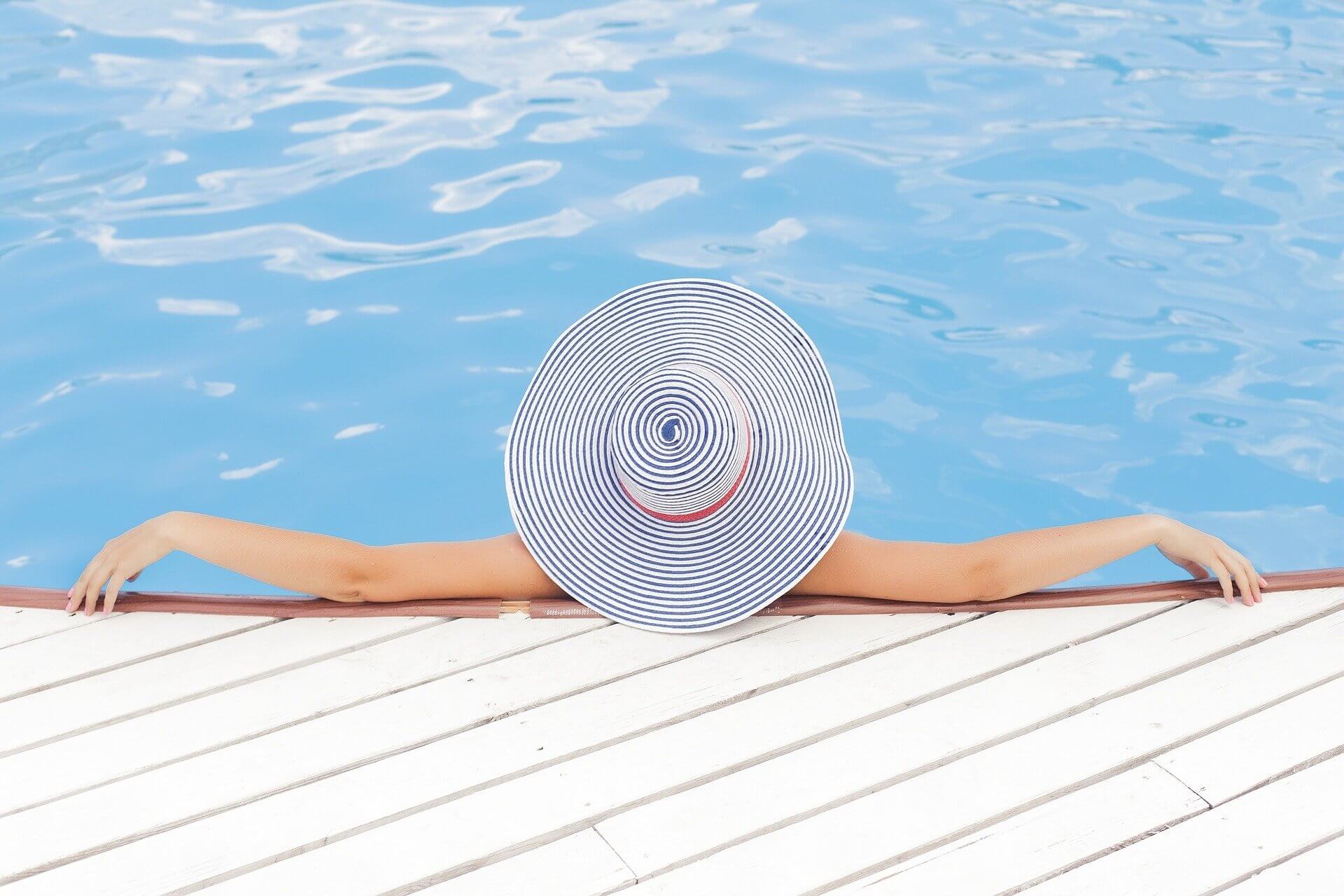 For those who like to follow politics from around the world, there were few contests more watchable than the most recent French presidential election. It was an election like none other with candidates from the two established parties knocked out in the first round, leading to a final round match-up of the independent centrist Macron and the far-right Front National's Le Pen. The campaign culminated in a comfortable victory for Macron over his rival, and thanks to his strongly pro-EU stance, the Euro strengthened in value on world markets. This has naturally had an impact on the exchange rates that people can expect to face on their summer holidays this year if they're heading into the Eurozone. After all, those that made purchases in Euros before the French election will likely have got more for their money than if they had done so afterwards. But while some people will be interested in closely tracking elections taking place around the world, most are not.

The last thing most people want to do is have to constantly monitor the news before they head off on their holidays abroad. You should be able to spend time relaxing on the beach, not having to track the latest opinion polls. Importantly, the vast majority of people want to know how much they will be paying so that they can budget properly and avoid spending more than they were expecting. This is particularly true when it comes to using your credit or debit card while abroad, where many people don't fully know the options that are available to them when they make payments. While overseas, there are usually two options when making credit or debit card payments. The first is to pay in the local currency. In this instance, you will pay the cost as it appears to the retailer. The currency conversion will be carried out after the transaction has taken place by your bank or card provider, and consequently, any additional charges or fees will be added separate to this transaction later on.

Alternatively, consumers can opt to use dynamic currency conversion, allowing them to pay in their home currency (i.e. the one that they would be most familiar with). If this option is selected, the currency conversion takes place at the point of transaction, and the price shown is the total cost to the consumer, with any fees already included. The advantage for cardholders is that they know exactly how much they pay and what exchange rate is being applied.

Knowing exactly what you will pay and what the exchange rate being applied is means that people on their holidays need not spend their time constantly checking rates. While DCC might not be the right option for everyone, it can provide peace of mind for those who want certainty on how much they are spending, and who don't want to spend their holidays staying up to date on foreign elections.