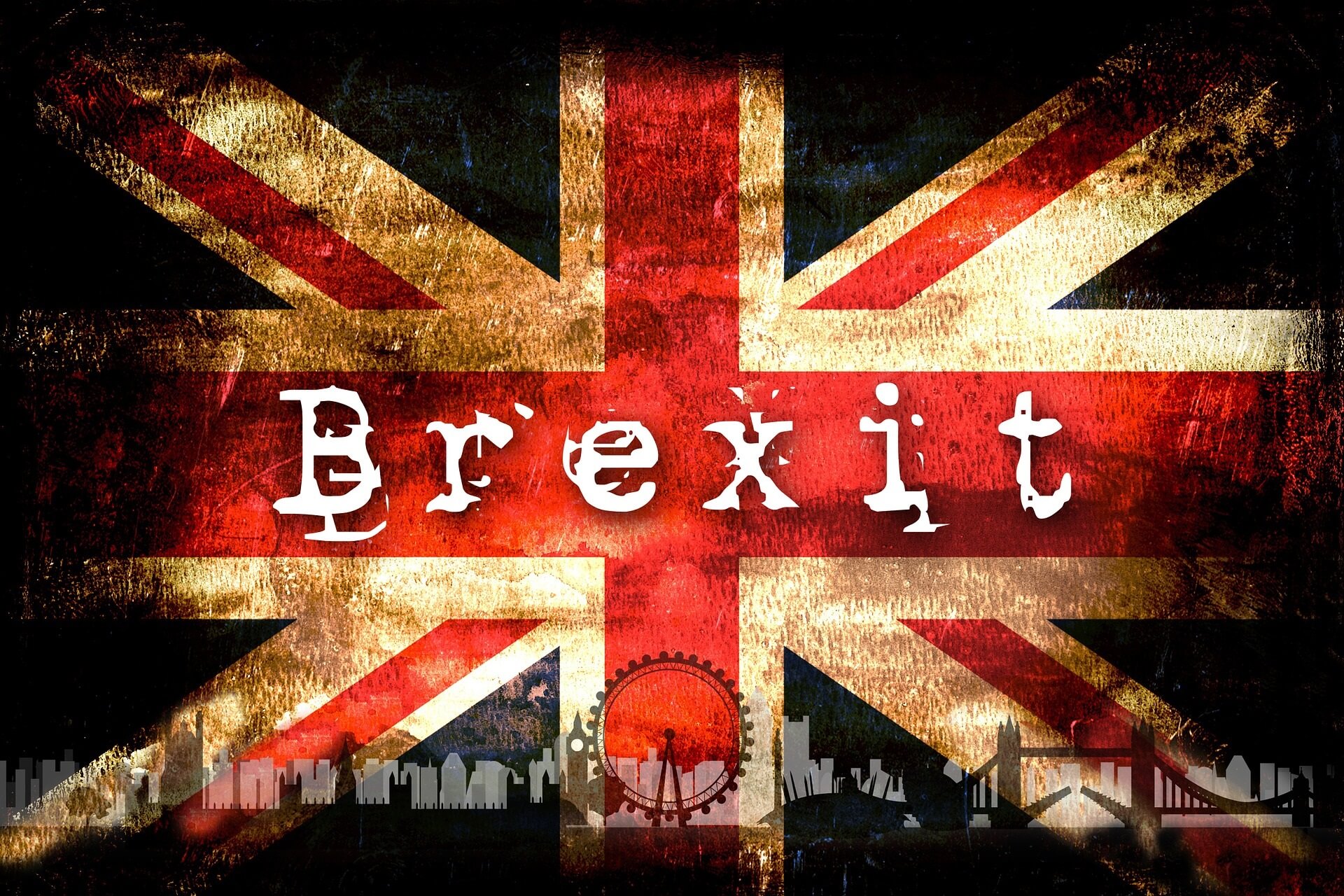 There is little doubt that Brexit and the UK's protracted divorce negotiations with the European Union will continue to occupy minds and the news headlines this year. While the ultimate form that Brexit will take, be it hard or soft, is anyone's guess, the talks process itself is almost certain to give us a turbulent year of ups and downs in currency fluctuation.

Brexit has become the destabilising elephant in the room for British business. With jittery international investors ready to jump ship at the first signs of trouble, bad headlines from Brexit talks can sent the value of the pound spiralling without warning. For UK business this atmosphere of uncertainty has become a fact of life. After all, within hours of the referendum result, Brexit made its power felt by triggering a sterling devaluation of almost 10%. The pound continued to fall until October 2016 and - although having since rallied - has yet to regain its pre-referendum value.

With this atmosphere of volatility predicted to remain for several years, businesses now have a need for an informed internationals payments and currency conversion strategy - one capable of safeguarding transactions and controlling costs. For instance, some UK firms are now using forward exchange contracts for foreign currency transactions, which can help mitigate the risk of unforeseen currency fluctuations.

In 2018, rolling stock-market and currency value tracking facilities for UK business travellers should become a standard tool. Accessing live data has never been easier, the trick is to engage the right platform for your business - streaming the right kind of granular data in terms of currency analytics. Through their tablets and smartphones, business travellers today can readily access apps streaming live data providing up-to-the-minute exchange rates and insights on currency fluctuation patterns.

This unprecedented access to currency variation data in responses to emerging geo-political events is made actionable by the range of app-based calculations tool now available to business travellers - some linked directly to their business banking facility. Brexit might be historically unprecedented, but through everyday technology the average business traveller has the power in their hands to mitigate the worst effects of resulting topsy-turvy currency valuation on payments and transactions while abroad.

Furthermore, in this volatile environment, taking advantage of the dynamic currency conversion (DCC) option offers business travellers the additional reassurance of paying in his or her home currency, and all charges transparent under a conversion rate locked at the point of transaction.