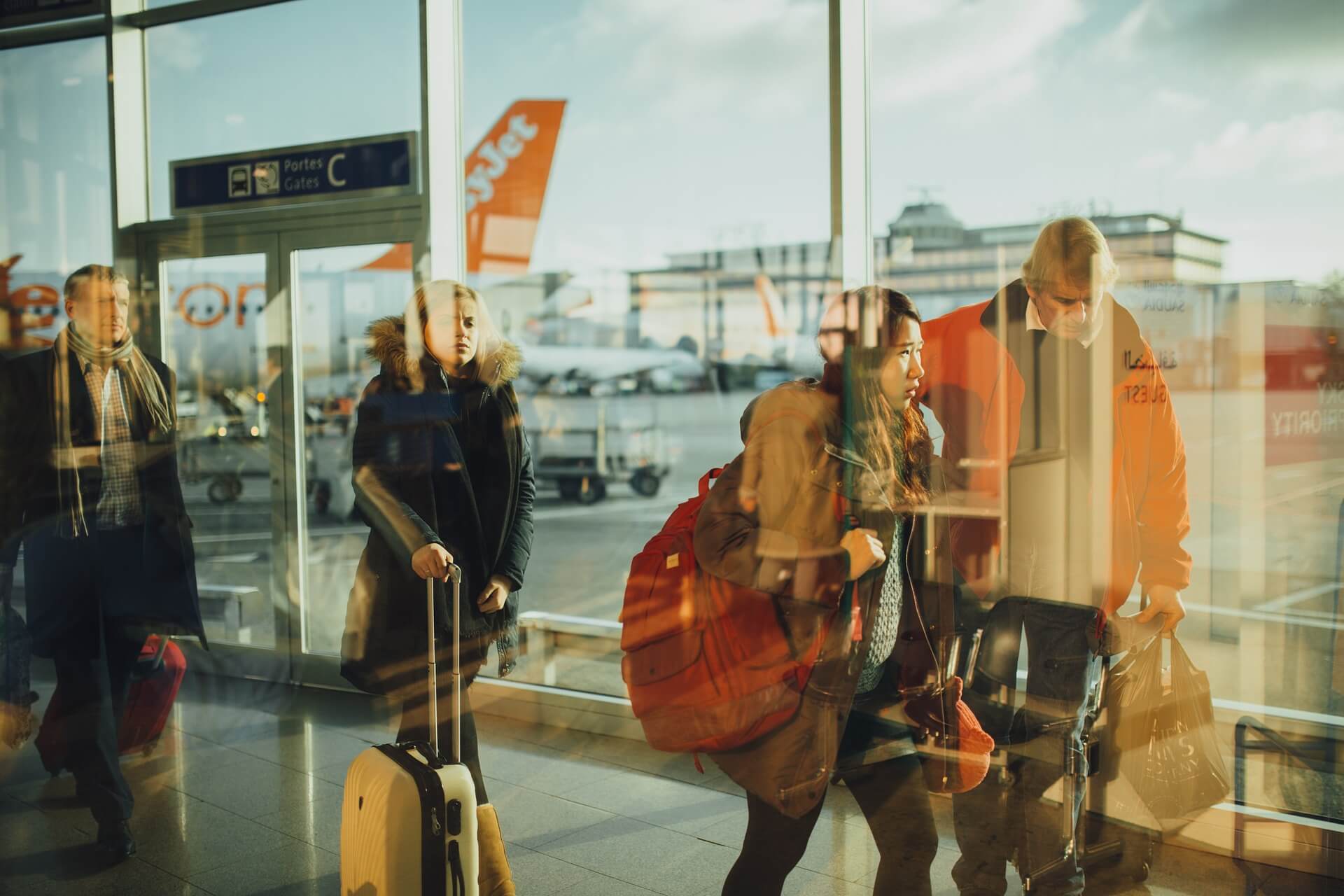 We may be two years on from the EU Referendum, but other than now knowing the outcome, the business community seems more uncertain and no doubt confused than before the vote was cast. In fact, our recent research, run to capture the evolving views of those who regularly travel abroad for business, shows that levels of uncertainty have increased by 10% over the last two years. Today, over a third of respondents feel uneasy about the imminent departure from the EU, now set for 11pm UK time on Friday 29 March, 2019.

Doing business internationally and travelling as part of this has become a regular occurrence for many. From mobile check-in and e-tickets, to making online bookings on the move, advancements in technology have helped to make business travel a fast and seamless process. Until now, that is. The onset of Brexit and the lack of clarity that has surrounded it makes the stress-free world of business travel suddenly look more challenging. The biggest concern is the prospect of completing visa applications before entering countries for work, cited by 39% of business travellers. Incidentally, this has increased by 15% in the two years since the vote. For 20% of business travellers, delays at passport control are making them worry, whilst 16% are concerned by the potential increase in cost of airfares.

While these are perhaps areas that we're unlikely to get any real clarity on until next year, there are other ways that business travellers can feel more comfortable when they are abroad for work after Brexit. Having clarity around their spending whilst away is one example. The majority of business travellers are likely to use a debit or credit card to make payments when abroad - and as such will often be presented with two options at point of payment. They can choose to complete the transaction in the local currency or in their home currency by opting for dynamic currency conversion (DCC). DCC 'locks-in' the exchange rate at the point of transaction, so the cost of a purchase is known up front. For businesses travellers, DCC is particularly useful in giving clarity on exactly how much they are spending. Tracking spending amidst currency conversion and exchange rates can be tricky so this makes it easier to stick within a set budget and avoid any nasty surprises when filing expenses back home.

For the merchants - whether it's a restaurant, hotel or shop - there is an opportunity to bring reassurance to international travellers and help them understand the choice available when completing a card purchase during their trips. During currency fluctuation, which we're likely to see more of as the date for Britain's exit from the EU approaches, this level of transparency will be particularly important. Understandably, people want to know how Brexit is going to impact the everyday occurrences, of which business travel is now considered to be. Businesses need clear guidance to plan properly, so that whatever happens next March it doesn't come at the expense of their growth aspirations.