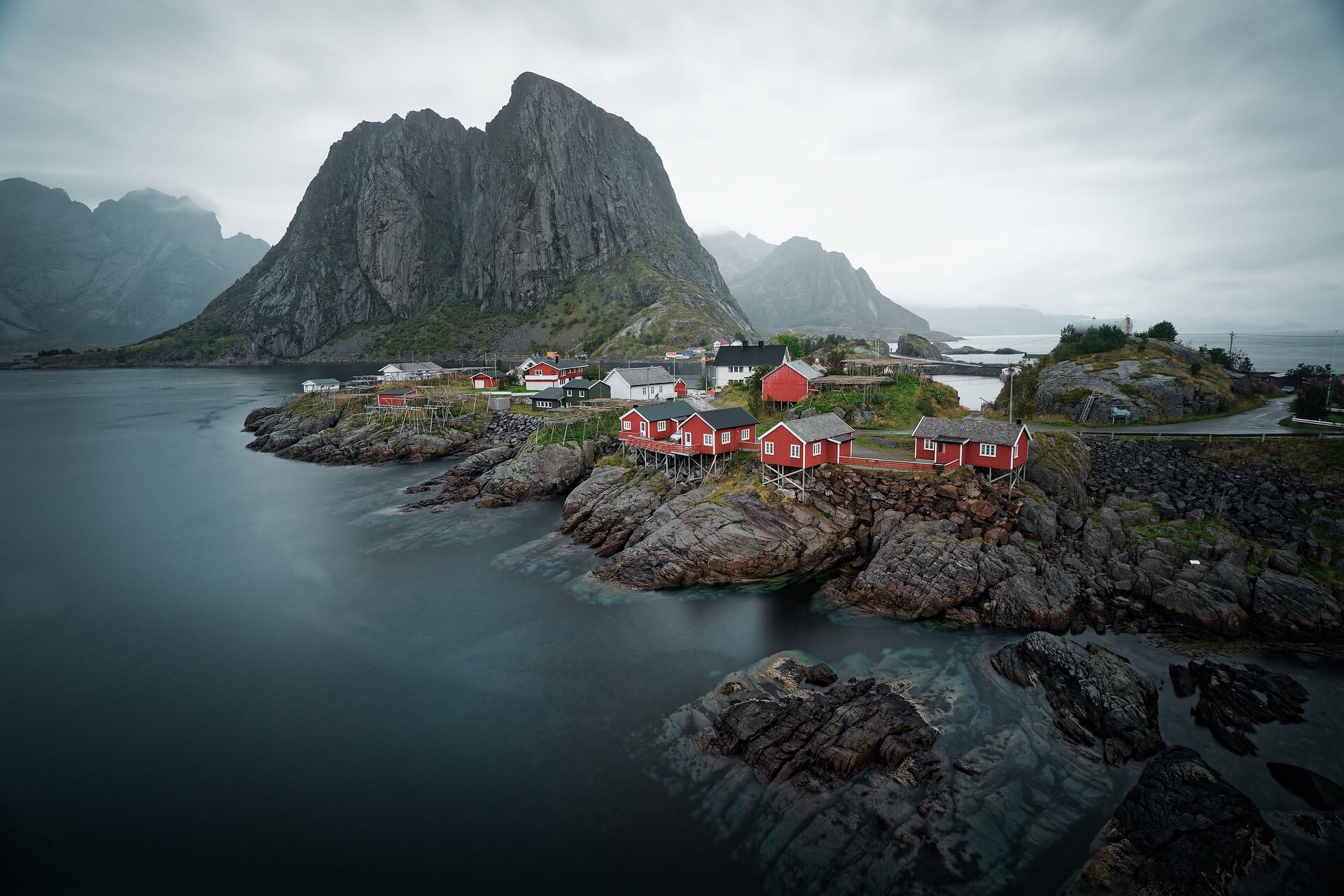 If you're about to head abroad on your first business trip, you've probably already started to think about what you need for your journey. The hotel might be booked and transport to and from the airport all scheduled in, and you might also have thought about how you'll be making your payments while on your trip. This could be with pre-paid cash cards, or with a company or personal credit or debit card (which can often make it easier to keep track of your expenses. However, making payments abroad isn't always quite this straightforward. As is the case with most things, different countries have different customs when it comes to making payments. Here are just a few that you should be aware of before you head abroad.

In most countries, the price on the label is what you'll pay at the till. This is not always the case though. Notably in the US and Canada, sales tax is added to the total transaction at the till, and the rate of tax varies between states or provinces. It's easy to get caught out if you're not used to this system, and you could end up going over budget when you didn't expect to.

Tipping culture is different across the world, with some places tipping only rarely, and others where tipping should accompany pretty much every transaction. Tipping can also make keeping track of expenses more difficult where they're given in cash.

Will they accept cash at all?

There are a growing number of countries where using cash at all can be very difficult. Countries in Scandinavia and Northern Europe are increasingly heading in a cashless direction, particularly in the big cities. Trying to pay for a ticket on the Stockholm metro in cash, for example, is not an easy thing to do.

Signature at the ready?

While some countries are becoming virtually cashless, others are lagging behind in card transaction technology. Notably in more developing markets, but also the US, chip and pin technology is not widespread, and many merchants will still ask for card payments to be verified with a signature. For a generation of business travellers that has grown up with chip and pin, this can be an unexpected thing to encounter at the till. Make sure that before you head abroad, you've researched the payment customs in your destination. After all, it's not worth an embarrassing moment in front of the boss or a potential new client.