Do Brits need a summer holiday from politics? 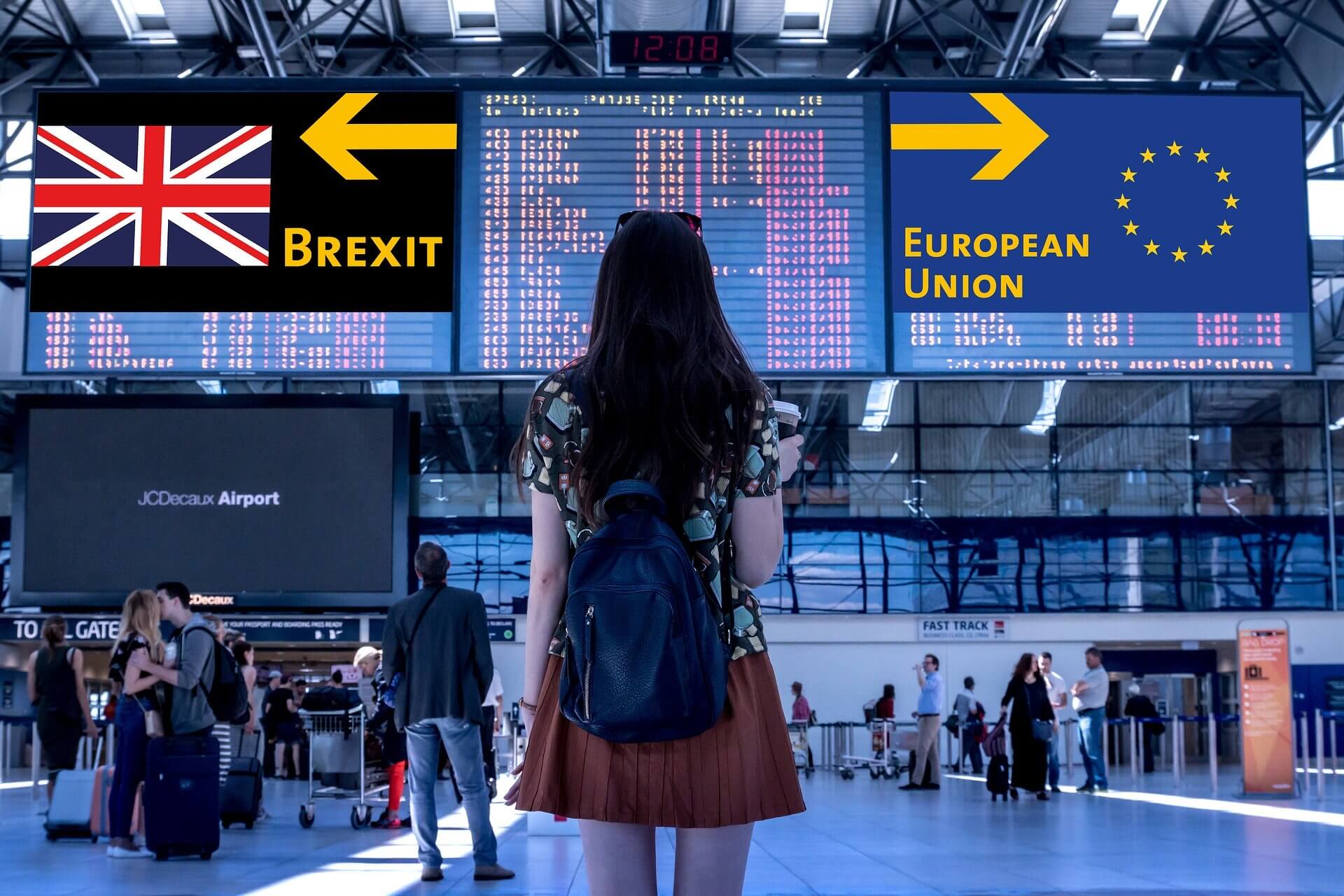 Do Brits need a summer holiday from politics?

It has been just a matter of weeks since the British public went to the polls to vote in the latest general election. Few expected the result, which instead of extending the lead of the Conservative party, in fact saw them lose their majority, forcing them to form a minority government. With this, the chances of another election taking place within the next 12 months has greatly increased. However, research that we recently carried out suggests that the UK public is far from keen on the idea of another trip to the polling booth. When we surveyed the attitudes of British holidaymakers, one in six said that they had planned to be away on a summer holiday during the general election campaign, with many presumably keen to avoid politicians knocking on their doors and asking for their votes.

Moreover, a small but significant minority specifically made holiday plans just to get as far away from it all as possible. 6% of Brits admitted to specifically booking a summer holiday so that they could avoid all or some of the general election campaign, taking some time to relax on the beach instead. These people greatly outnumbered those that wanted to get involved with the election. Just 3% said that they had specifically cancelled or amended their travel plans to ensure that they didn't miss any of the election.

It is still unclear how long the next UK Parliament will last and when the next election might take place. If this occurs too soon, however, many would-be MPs could find themselves trying to connect with an electorate that has taken a temporary leave of absence.