The world of currency; what we've learned in 2019 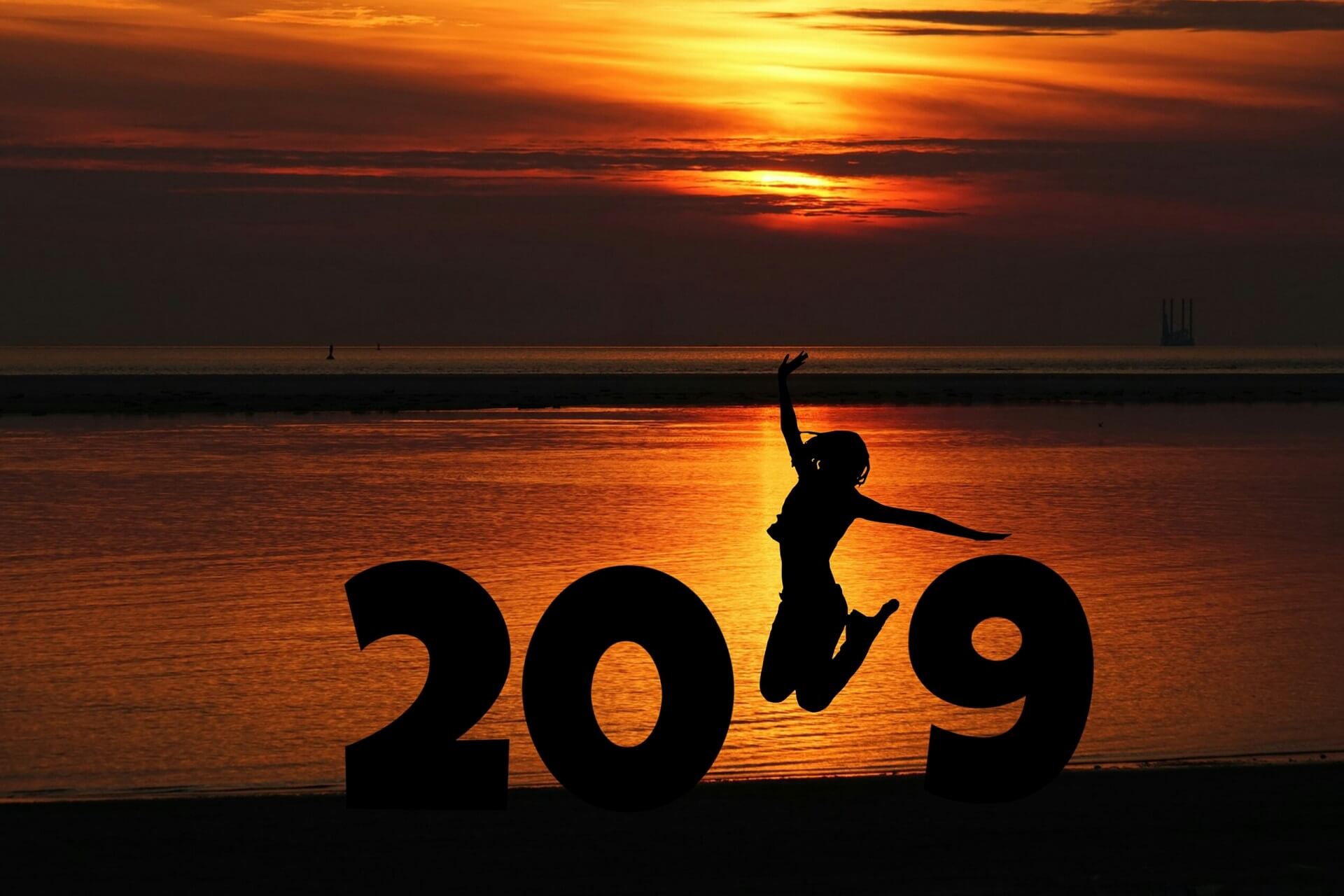 The world of currency; what we've learned in 2019

Credit and debit card use has continued to increase, fuelled very much by the growth of contactless and mobile payments and the arrival of online-only banks such a Monzo. Consumers today more than ever, want simplicity, clarity and efficiency, so it's little wonder that completing a purchase with the tap of a card or push of a button has become the preferable option to cash for many.

As December comes to an end we are looking back on the innovations and trends that have taken place over this year.

One of the biggest news stories from this year focused on the development of digital currencies. Beginning with Facebook's announcement to launch their Libra cryptocurrency in June. The aim of Facebook's ambitious project was to allow people to make financial transactions globally with hopes that it would change the global banking system.

The news was met with suspicion in the US with policy makers calling on Facebook to pause Libra and even a congressional hearing in July. In general, concerns around Libra focused on whether it would destabilise the global economy and issues with Facebook's handling of data in the wake of the Cambridge Analytica scandal. By the end of August it seemed that the market just wasn't ready for digital currencies, that was before China announced they planned the rollout of a domestic digital currency. In the same month the European Central Bank announced that they were exploring options of producing a European digital currency.

In a relatively short period of time, it seems institutions are looking at digital currencies as a realistic development. Whether this interest is out of fear or necessity, we are sure to keep a close eye on the next development in this exciting new chapter for global currencies.

A turbulent 12 months for the pound sterling

Ongoing Brexit negotiations have kept the pound at low levels throughout much of 2019. Whilst this has benefited visitors from abroad, the uncertainty and fluctuation has been a plague to British holidaymakers and business travellers.

As a no-deal Brexit started to become more of a reality, the confidence in Sterling dropped dramatically, with August seeing it fall below $1.21 for the first time since January 2017. With the Pound finally now seeing small amounts of growth, hopes are on 2020 being a more positive year for the UK's currency after years of Brexit uncertainty.

New banks on the block

2019 has seen a dramatic increase in the use of fintech banks such as Monzo and Starling Bank. It seems all too common to see someone pull out a coral pink or deep purple card to tap for their morning coffees. The growth of these two companies this year was reported widely across with Monzo doubling in valuation to over £2bn in 8 months in June. Whilst its competitor Starling Bank announced in November that they had surpassed 1m account holders.

These new banks are growing quickly and posing a threat to the traditional banks by offering fast and convenient access to their services and incentives to joining. If this growth continues in 2020 then we are sure to see them have a lot more influence in the actions of traditional banks. With new innovations already arriving in 2019, 2020 could be the year of colourful plastic cards and great consumer incentives.

The rise of blockchain

If you have been paying any attention to the latest innovations in financial technology, you are bound to have heard of the wonderous blockchain. However, many are unable to really describe what it actually is. Simply put, blockchain houses data in blocks sequentially after each financial transaction. The data can then be used by industries looking to verify data during a transaction to see if this matches the information given.

For example, when online shopping, the vendor must check first that payment details are correct before accepting. With blockchain technology, the vendor can access the data to verify that the payment details are all correct. This could mean that instead of payments are processed and verified instantly instead of two - three working days. News stories throughout the year have covered the use of blockchain in innovations in banking to increasing productivity. Only 2020 will tell if blockchain is here to stay or simply another buzzword.

2019 has been an exciting year for currency, fintech and the financial sector in general. Innovations and new trends seem just a small step away from becoming true. With most of the innovations looking to favour and incentivise new customers, 2020 is set to be a year where the consumer will benefit from the new convenient and innovative fintech.