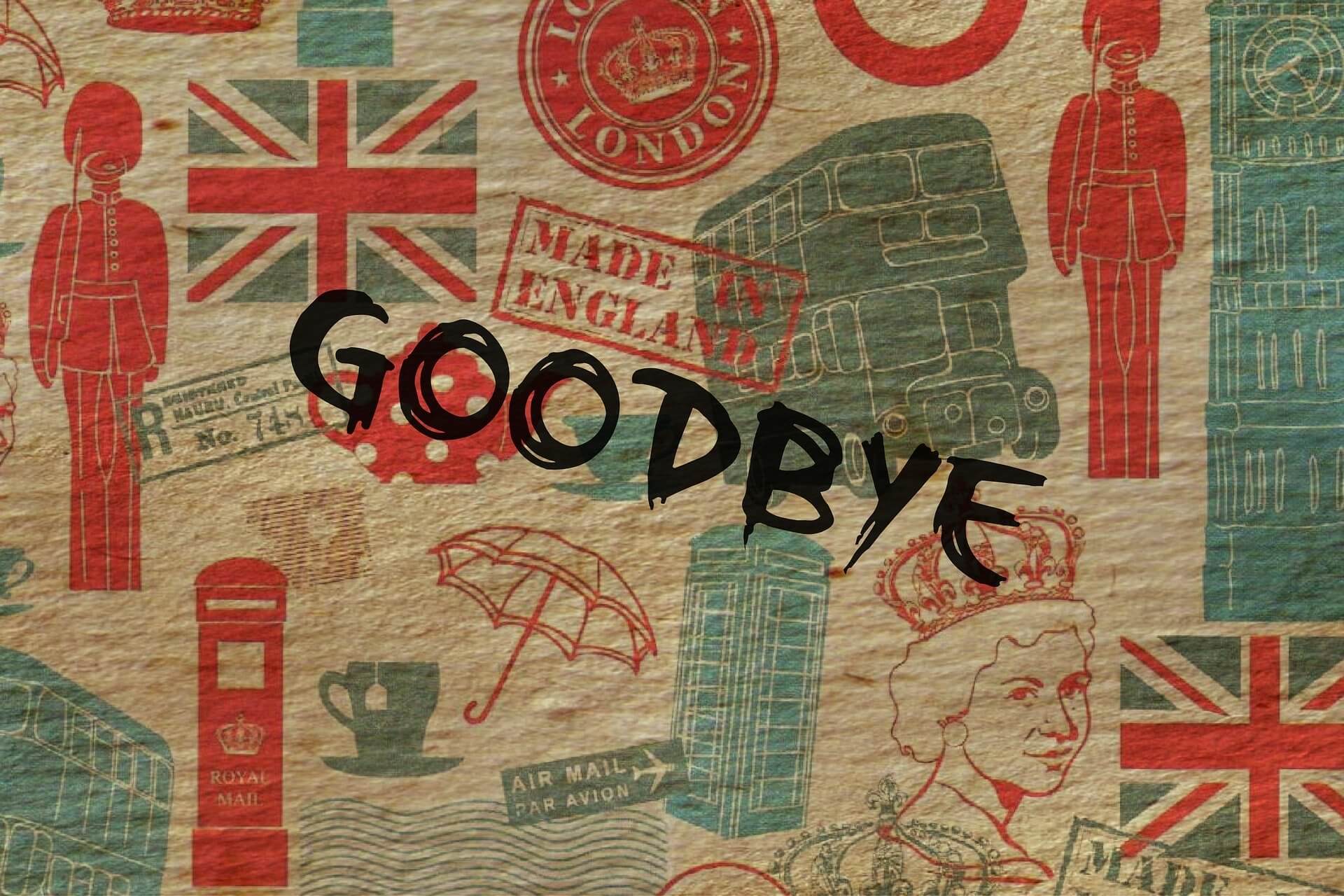 Until recently British travellers heading abroad, whether for business or pleasure, did not have to think too hard about day to day changes in currency exchange rates while on their trips. A high proportion of UK travel takes place to the US or the Eurozone, and in both cases currency exchange rates had remained fairly stable. Certainly, you were unlikely to concern yourself too much about how rates would change from one day to the next. This is no longer the case as the world has become a less certain place politically. Whatever your opinions on Brexit, there is no doubt that the UK voting to leave the European Union has led to pound sterling increasing in volatility on world markets. The results of the EU Referendum in 2016 sent the pound plunging, while many of the Prime Minister's speeches since have caused it to strengthen.

When you're abroad on your holidays or on business travel, one of the last things you'll want to do is worry about how politics could affect how much transactions cost. Exchange rates for British holidaymakers and business travellers are now at times changing by substantial amounts in a 24-hour period. At times like these, it's even more important that consumers know exactly what their payment options mean for the exchange rates they'll receive. Of course, if someone plans to make all their payments in cash, their effective exchange rate will be set when they visit their local bureau de change.

However, more often than not these days, at least one payment will be made using a credit or debit card. In this case, there is the choice to either pay in the local currency, or to select dynamic currency conversion (DCC) and pay in your home currency. The advantage of opting for DCC and paying in your home currency is that the exchange rate being applied is known at the point of transaction. Because the conversion has already been made, you know exactly how much will be charged. The conversion rate is locked in at the point of transaction. Of course, the rate may subsequently go up or down, but by selecting DCC you get certainty and peace of mind. This may be exactly what you want so you can spend less time worrying about exchange rates, and more time enjoying your trip abroad.