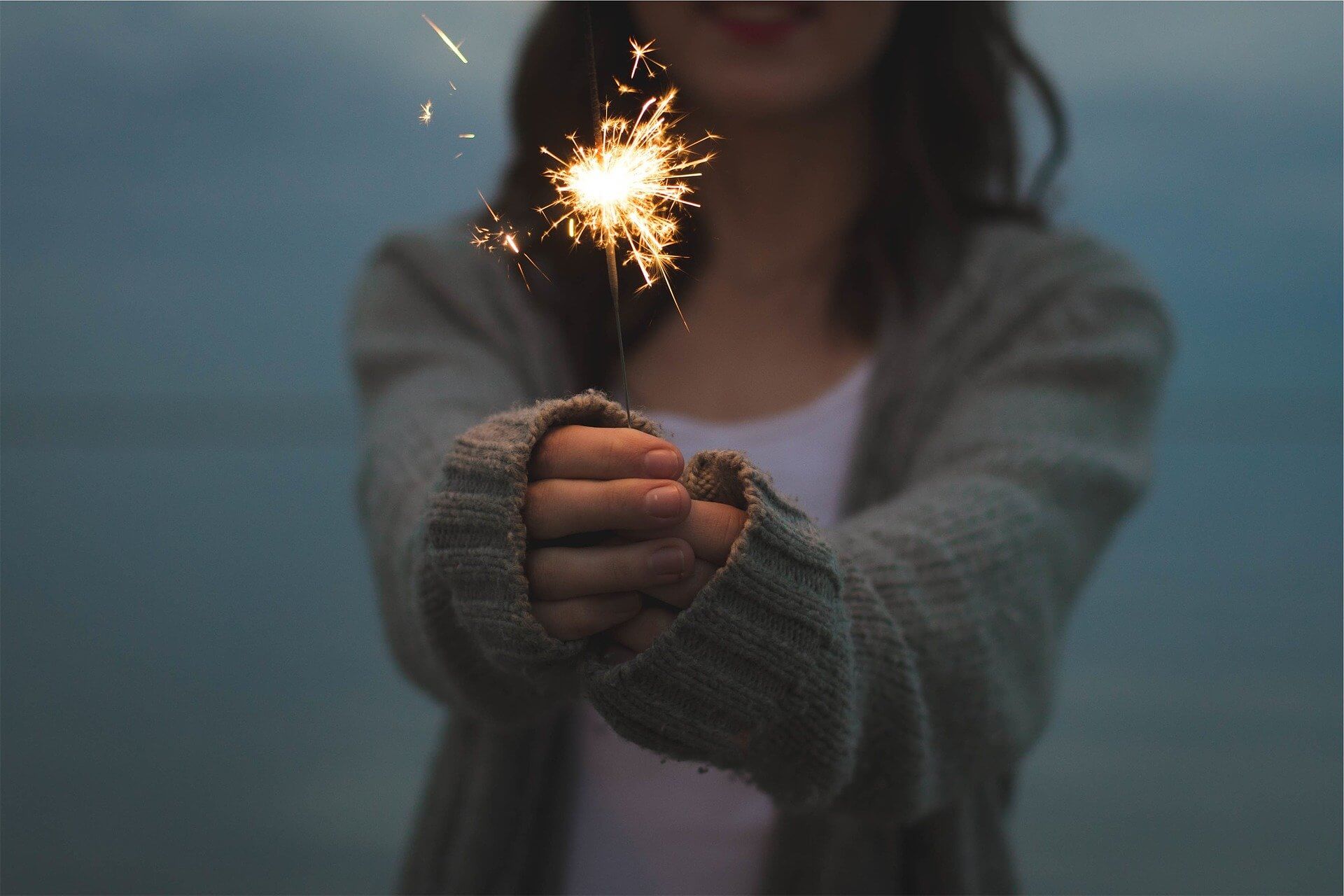 As the year begins to draw to a close, it's worth taking a look back at what the last 12 months have done to change the world of payments and beyond. It may be a cliche, but 2017 has really been a year like no other, with political change around the world and the ever acceleration of new technology changing the way that we interact with businesses, governments, and each other. In our own way, the DCC Forum has been keeping its finger on the pulse of payments and business travel as it continues to evolve in the UK and around the world. As part of this, we've been carrying out research into both holidaymakers and business travellers, with some interesting and insightful results. So before we rush into the New Year, here are six things that we didn't know this time last year.

2017 has seen the pound continue to be much more volatile than usual on world markets. Much of this is due to ongoing uncertainty about the UK's future relationship with the EU, and even small indications have caused currency markets to make sizeable shifts. This has been having a knock-on effect on business travellers, who are now going an average of €49 over budget on every trip abroad they take because of moving rates. They're either having to recoup these costs later on or swallow the additional costs themselves, neither of which is a good solution for those frequently heading abroad on business.

On a similar topic, we also found that UK business travellers have some serious concerns when it comes to what their trips abroad will look like after Brexit. 1 in 4 say that they're worried about delays caused by having to apply for visas to visit countries in the rest of the EU.

However, in most other ways, business travellers seem excited about the prospect of how their trips might change in the future. When we asked about the new technologies business travellers expected to see by 2027, 73% said that driverless shuttles from airports to hotels would be commonplace, while 81% thought that most hotels would have virtual reception-free check-in. The language barrier might not exist for much longer either, as 63% now expect widespread use of in-ear translators within the next decade. Interestingly, 55% expected that they would soon have to visit destinations which were entirely cashless.

4) Business travellers hate having to claim expenses back

5) Summer holidays have been booked to avoid elections

It's not just business travellers who have been facing frustrations this year though. 2017 saw the UK public go back to the polls in a surprise snap general election. As the third nationwide election in as many years, apathy was high. It looks like it also gave a small bump to the tourism industry, with 6% saying that they booked a summer holiday this year specifically to avoid the election.

6) Holidaymakers are shopping more abroad than they can take home

Whatever their reasons for jetting off, UK holidaymakers continued to do plenty of shopping for clothes, shoes, and accessories while on their holidays abroad. Not enough of them though are paying attention to what it will mean for their luggage allowances. In fact, we found that 16% have exceeded their luggage allowance on their return journey because they bought too many new things abroad. The world of travel and payments will continue to evolve as technology progresses and consumer behaviour changes in 2018. For our part, the DCC Forum will continue to be a source of news and advice in 2018, whether you're a business travellers, a holidaymaker, or a merchant.